Take a deep breath in 3s and then slowly let it out. 3 seconds = 3s

Now place your hands, palms facing each other, at the level of your heart and visualize Mother Earth between your hands. 3s

Pour out Love and gratitude from your heart and let it cover the Earth itself..5s

Now imagine your country, and the city or town in which you live, and offer this Love. 3s

Share this Love with your family 3s, your beloved ones, people who are dear to you who care for you, your friends 3s. Let this Love flow to them. 5s

Offer Love to those who are ill or suffering 3s Offer it to all the people who are working for the welfare of humanity and planet Earth. 3s

Let all vibrate in that Love. 5s

Share this Love with everyone 3s: with the whole world 3s, with nature, with the animals, the plants, the oceans, and the birds in the sky. 5s

Finally see yourself in that flow of Love too 5s

Now, place your hands over your heart. 3s

See yourself shining with this Love, radiating it everywhere. 5s

Remember this gift inside of you throughout the day and share it with others. 3s

Thank you for joining the Earth Meditation Movement.

Thank you!
Your help allows us
to reach more people.

Why we have launched this movement and why you should join

During our journey with the Earth Meditation Movement we realised that we shouldn’t wait for something to happen, but to be proactive. To lead by example. We felt that we need to come up with something universal. Yet something simple. Something that anyone can connect with. And “connection” seemed to be a key word. The fear that had started to spread like a virus around the world back in spring 2020 was making people forget about their inner strength, and the love that they carry inside. And they forgot also their connection not only to each other but also to the Earth itself on which we all live and breathe.

So it was in that context that it “clicked” and we realized what could be the solution. As it often happens, when we long enough for something, things happen. We can call them “coincidences”. But the fact is, things happen.

For us it so happened that during that time, my spiritual master Paramahamsa Vishwananda was doing a special meditation called the “Earth Meditation” with more than 1’000 people participating live online day after day for perhaps 2 months. First he did it out of India, then after returning to Europe, out of Germany in his main ashram where I normally also live. Myself at the time I happened to be in Greece looking after my mother who was suffering from cancer. Through the daily meditation we were all connected, no matter where we were on the planet.

The Earth meditation was simple, yet powerful. And full of Love and hope. And so it became obvious for us: This is the simple solution that we were looking for! Wouldn’t it be nice if more people around the world knew about this meditation? And the more people do it, the stronger it gets. Thus the initial spark for the movement came into being.

Over time all the right pieces fell into place: A team, benefactors, willing helpers from all walks of life and.. an ambitious aim: To make 1 million people do the Earth meditation at least once within 24 months.

It may sound perhaps strange, but an “ice-bucket challenge” is something that can go viral comparatively easily. But to make a larger number of people meditate for the welfare of our planet and humanity, is a little harder. Yet not impossible. We just need to find a way to show that it can indeed be easy and enjoyable.

So as we felt that such an initiative is more needed than ever before, we weren’t going to easily give up on this lofty goal. There must be a way to do this. And so little by little, we put together a movement.

Movement means: We move, we act, we keep going, step by step, and we inspire others to move with us. For each member of the movement it’s a small contribution. But together it becomes a huge wave that has the potential to make an impact on the collective consciousness. And this is what is needed. Especially right now.

We need to understand, one person at a time, that we can make a difference. And that difference starts within. What happens inside of us, in our minds, reflects to the outside. That’s why meditation can make such a big impact. If many minds turn towards Love, it’s like a laser beam that can cut through the collective fear, no matter how strong it is.

This movement is not fueled by money, but by people with big hearts. We have to work like a team of “warriors” who care for the welfare of humanity and our planet. This is why we coined the term “Love Warrior” for those supporters of the movement, who are willing to go the extra mile (2-3 hours per week). 1 million people is a big number. But broken down enough it becomes doable and enjoyable. We summoned an initial army of about 50 Love Warriors, who will help us reach out to more Love warriors, who in turn will connect with many EMM members. With only a few hundred dedicated Love Warriors who work in teams and are connected to groups of supporters, we can achieve the “impossible”: One million people doing the Earth Meditation!

And then we have another secret “weapon”: Influencers with a big heart. There are many out there as well. Some of them are already part of our growing family of EMM members. More will follow. Like in nature where many bees or ants together can move mountains, we believe in the power of the many.

Science supports us. There are many striking scientific findings that suggest that collective meditation can make a deep impact.

This is what this movement is about. To move the collective consciousness “up”. Towards Love, towards hope, towards confidence.

For too long we’ve taken our planet and each other for granted. We want to reverse this trend by cultivating gratitude for what life has given us. When we remember what we have, we attract more of it. We access the innate potential inside of ourselves.

What kind of world we will live in, depends on what kind of world we create inside of ourselves today. By regularly doing the Earth meditation we create a vision of a planet that is full of Love. If you believe, that this vision is worth nurturing, we warmly invite you to join us in building the world's largest Earth Meditation & Awareness initiative, improving our relationship with Mother Earth and each other for good. 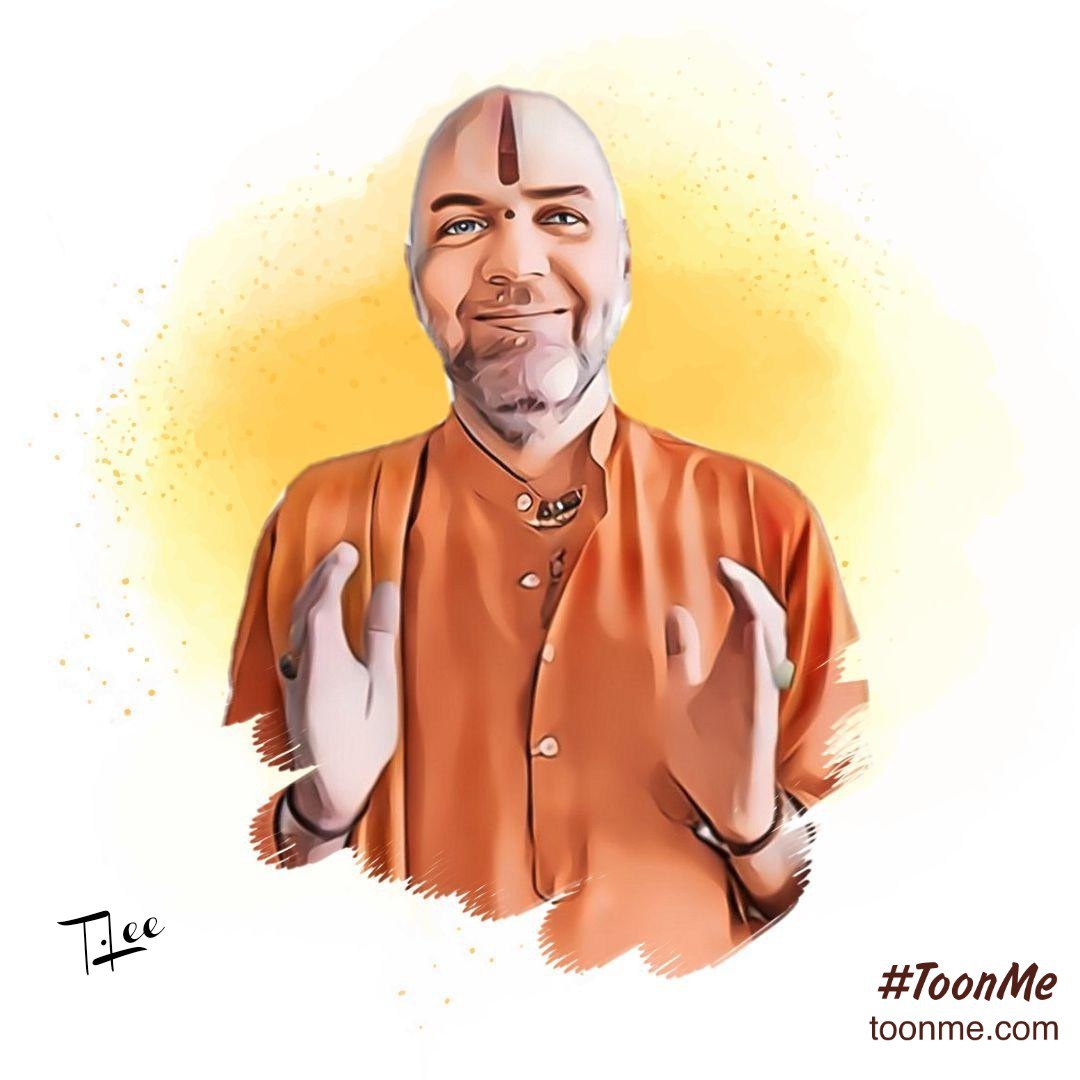 Guards the vision and keeps the team happy.